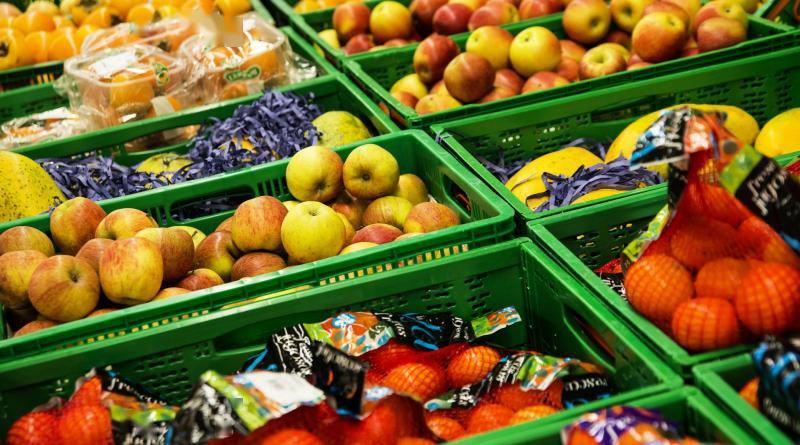 Last week, with COVID-19 cases on the rise in Australia and isolation policies beginning to ramp up, many consumers reportedly flocked to supermarkets to stockpile groceries. This has led to rising prices at major supermarkets. Fresh produce prices have seen a particularly steep jump, with some prices as much as tripling.

De Bruin stated that Australia’s food retail market “was a market that’s quite controlled, it’s a market that’s quite predictable.” The market has recently seen a massive impact from panic buyers and shoppers stocking up in anticipation of self-isolation, which has led to a reduced supply of certain fresh produce items such as carrots and potatoes. This scarcity is the cause of the rising prices.

With demand for food items outweighing supply, the food transport industry is under pressure, and independent grocers are starting to feel the strain. “We are doing a lot more online ordering, we’re picking and packing orders, we’re delivering for free,” said de Bruin.

Woolworths, Australia’s largest food retailer, said in a statement that the price increases were driven by a number of factors.

A spokesperson for Woolworths reported that “we’ve seen an extraordinary level of demand for groceries across the country over the past week, including on fresh fruit and vegetables.

“This elevated demand has impacted the availability of a few vegetable lines that are typically in shorter supply at this time of year across the whole market.

“We’re working closely with our fresh food suppliers to manage the impact of this increased demand, alongside the environmental impact of drought and unseasonal weather in different parts of the country.”

The president of the Independent Retailers Association, Colin Shearing, said that this kind of panic buying was “ridiculous and absurd,” urging consumers to relax and return to their normal buying habits.

De Bruin assured the public that “when normality comes back, we will see all these prices come back to where they need to be.”

In response to the situation, the Australian Competition and Consumer Commission has stated that it “cannot prevent or take action to stop excessive pricing” and has no role in setting prices. However, the organization also stated that “if a business makes misleading claims about the reason for price increases, it will be breaching the Australian Consumer Law.”

See all our English news in one place at producereport.com